Adam Latham is the Associate Director of Marketing and Admission for the Sewanee Writers’ Conference. His fiction has appeared in The Cincinnati Review, Blackbird, Mississippi Review, and storySouth. He is the 2018 recipient of Blackbird's Rebecca Mitchell Tarumoto Short Fiction Prize and is currently working on a novel. 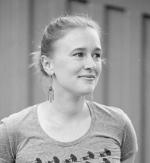 Gwen E. Kirby is the Associate Director of Programs and Finance for the Sewanee Writers’ Conference. A proud graduate of Carleton College, she received her MFA from Johns Hopkins University and her PhD from the University of Cincinnati. Her stories appear in One Story, Tin House, Guernica, Blackbird, Mississippi Review, Best Short Fictions 2018, and elsewhere, and she was the 2018–2019 George Bennett Fellow at Phillips Exeter Academy. 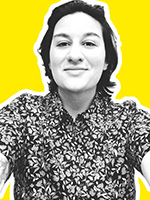 Darcy Parker Bruce is a playwright and educator from New London, CT, and a graduate of the MFA Playwriting program at Smith College. They’re currently commissioned by Chester Theatre Company and Acadiana Repertory Theatre, and their play The Place That Made You, the second installment in the Piedmont Cycle and a 2020 BAPF finalist, will receive three Premiere productions in the coming ‘20/21 season. Find their work on New Play Exchange! 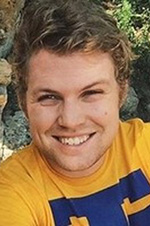 Norris Eppes has published fiction and essays in Hobart, The Surfer’s Journal, Bitter Southerner, the Four Way Review, and elsewhere. He's reported on news and sports for Newsweek and the UT Daily Beacon. He received his MFA from the University of Tennessee and was the 2014-15 Aiken Taylor Editorial Intern at the Sewanee Review. He lives in Melbourne Beach, Florida. 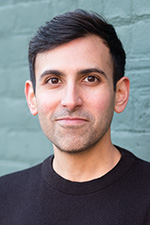 Afsheen Farhadi's short fiction and essays have appeared or are forthcoming in Ploughshares, Colorado Review, Witness, The Rumpus, The Millions, Redivider, Vol. 1 Brooklyn, The Florida Review, and elsewhere. He is currently a Provost Graduate Fellow in the creative writing PhD program at the University of Cincinnati. 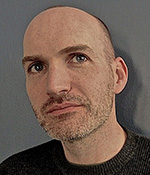 Daniel Groves is the author of The Lost Boys (VQR Poetry Series/University of Georgia Press, 2010) and co-editor of Jiggery-Pokery Semicentennial (The Waywiser Press, 2018). His poems have appeared in Paris Review, Yale Review, Poetry, and elsewhere. 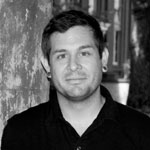 Jonathan Bohr Heinen's writing has appeared in Florida Review, Cimarron Review, Arroyo, Pilgrimage, The Boiler, Tusculum Review, The McNeese Review, and elsewhere, and has received special mention from the Pushcart Prize. He teaches writing and publishing courses at the College of Charleston, where he is the managing editor for Crazyhorse. 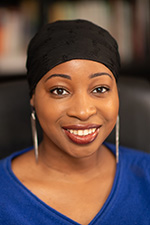 Sakinah Hofler’s work has appeared in Hayden’s Ferry Review, Mid-American Review, Bettering American Poetry, and elsewhere. She has won the Manchester Fiction Prize and the Sherwood Anderson Fiction Award. A former quality and chemical engineer for the United States Department of Defense, she’s currently a PhD student and an Alfred C. Yates Fellow at the University of Cincinnati. 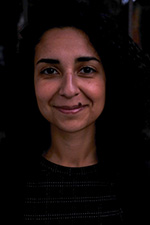 Anessa Ibrahim is a fiction writer from Los Angeles. She holds an MFA from the University of Minnesota, is a two-time recipient of the Minnesota State Arts Board Artist Initiative grant, and is currently a PhD candidate and Provost Fellow at the University of Cincinnati. Her work has appeared in American Short Fiction. 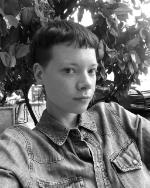 Shelby Knauss graduated from Sewanee: The University of the South in 2018 and is the 2018-2019 Post-Baccalaureate Fellow for the Sewanee Writers’ Conference. 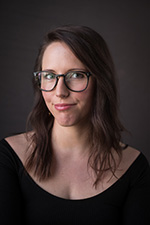 Alyssa Konermann is a former magazine editor and journalist who is pursuing a graduate degree in fiction at the University of Cincinnati. She’s won multiple awards for her journalism and was the recipient of a 2019 Taft Research Center Summer Fellowship to work on her narrative nonfiction book-in-progress. In her non-writing life, she works as a Pilates instructor and photographer. 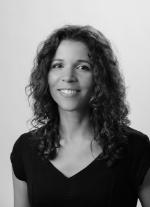 Ananda Lima’s work has appeared or is upcoming in The American Poetry Review, Poets.org, The Kenyon Review Online, Colorado Review, The Common, Rattle, Jubilat and elsewhere. She has an MA in Linguistics from UCLA and an MFA in Fiction from Rutgers University, Newark. In 2019, she served as the poetry judge for the AWP Kurt Brown Prize and was a mentor in the New York Foundation for the Arts (NYFA) Immigrant Artist Program. Her chapbook, Translation (Paper Nautilus, 2019), won the 2018 Vella Chapbook Contest. She lives in Chicago. 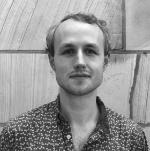 Nathaniel Nelson graduated from the University of the South in 2016. He is currently the Tennessee Williams Post-Baccalaureate Fellow for the Sewanee Writers’ Conference and will be an MFA candidate in poetry at the University of Oregon beginning in September. His poems are forthcoming in The Birmingham Poetry Review and The Southern Review. 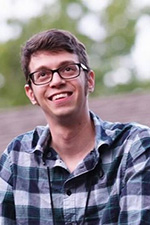 Chris Poole is from Harrison, Tennessee. He received an MFA in fiction from Emerson College, and he teaches in the Boston area. His stories have appeared in The Gettysburg Review, The Massachusetts Review, Fiction Southeast, Gone Lawn, and elsewhere. 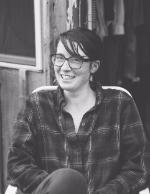 Bea Troxel graduated from the University of the South in 2015. She interned for and attended the Sewanee Writers' Conference the summer after graduating. Bea lives in Nashville where she is pursuing music. She released her debut album, The Way That It Feels, in the Fall of 2017 and has spent her spare time promoting and touring with that album. 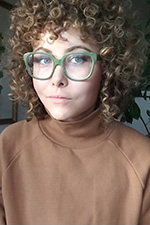 Chelsea Whitton is a PhD candidate at the University of Cincinnati. She is the author of Bear Trap (Dancing Girl Press, 2018). Her poetry and prose have appeared in an array of print and online publications, including Copper Nickel, Cream City Review, Poetry Ireland, The Atlanta Review, and Forklift-Ohio. She is also the recipient of the 2018 Sandy Crimmins National Poetry Prize. Raised in North Carolina, she spent her twenties in New York, and now lives in Cincinnati with her husband, Matthew, and their cats, Puck and Merle.